This pride of Brindisi province has its origins in a very distant past; the prehistoric settlings are testified by the finding of flints and other archaeological find, in addition to megalithic monuments that are man made heaps of stones, existing in the territory.
The dolmen called "table of the paladins" (that is not really sure to which of all neighbouring towns it belongs) situated in Pisco Marano area, is evidence of a civilization and a worship dating back to several millennium before Christ. In its neighbourhood, four tombs, bored into the rock, have been discovered and, with them also remains of skeletons, now kept in the Museum of Bari. Most of the historiographers think that the dolmen served as sepulchre, not as alter. They are made of large slabs of stone, driven into the ground, on which a monolith was placed, as a closing of this sepulchral room. 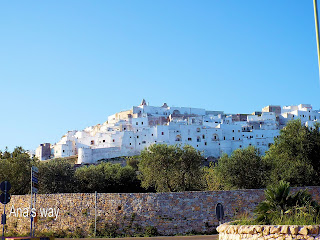 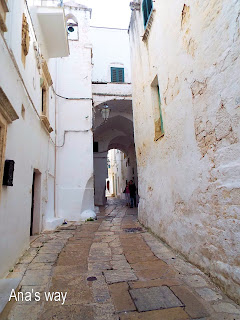 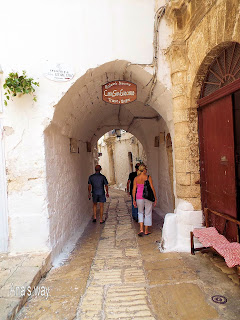 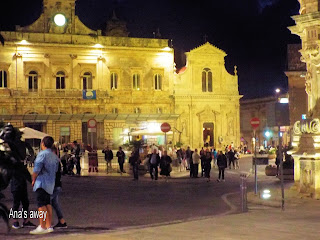 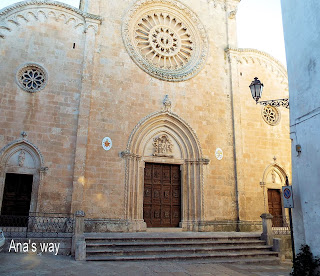 Hi Ana - seems like a wonderful holiday - I'd love to go down to that area .. cheers Hilary