My stay in Madeira is coming to an end. Its has been quite an eventful stay...Having family and friends to visit and entertain is a must otherwise I would've been very bored, but now I am ready to go home to my little corner of Essex way and my babies three months is a long time.
At moment we are in the middle  of a storm strong winds and rain, I only hope that it eases off, so that we can fly home on Friday.
I know that good old blighty also is going through the ringer with snow and blizzards I only hope that i'll get back home without too much disruption. We had friends to stay and they went home yesterday, they were very lucky because if it was today they would've not been able to leave. Now am here wondering how long this storm is going to last....
Hubby and I were suppose to go on one of our trips, today but don't think we will venture out with this weather, we have been going to little corners of my little Island my paradise, my Homeland. Places that I had never been before, its surprising a little Island but with so much to see little treasures hidden from us all this years.
We found this lovely man Sr Manuel Macedo a very religious man with a heart of gold! High in the mountains in a place called Espigao with his own hands and own money and a little help from the locals he built this sanctuary where people can go and spend time picnicking cooking areas with tables and chairs all under cover with running water he even has fitted working fridges.
This visit has been the best one yet.... 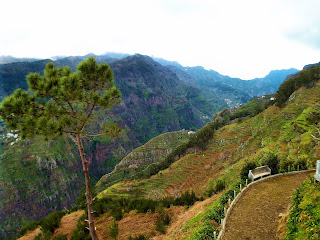 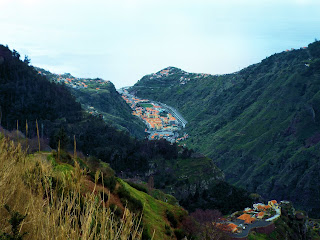 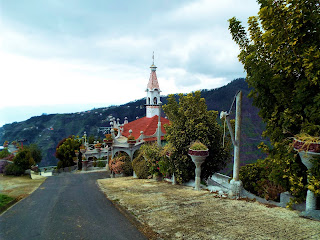 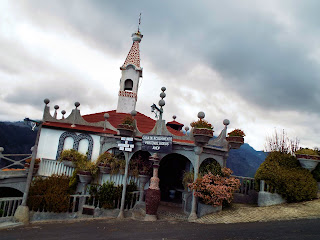 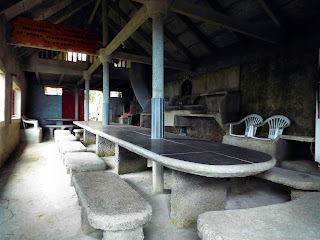 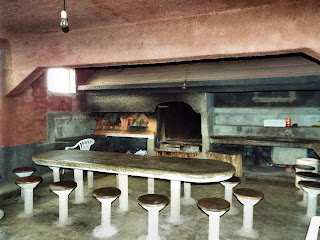 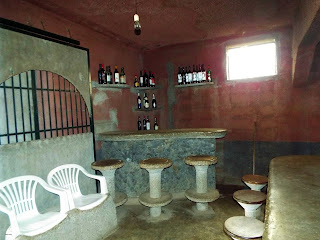 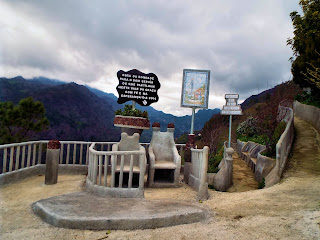 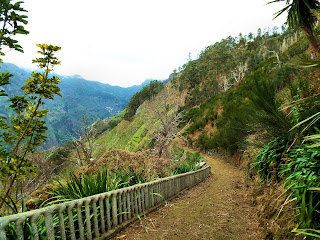 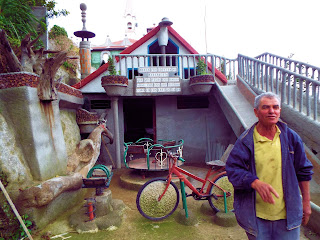 looking forward to more of the same for the next time
Posted by ana at 23:13 No comments:

I have been in my Homeland since the 12th of December, and have been and found places in my little Island that I had never visited or even heard of! When watching a documentary they mentioned the Ilha of Sao Jorge! Hubby and I looked at each other with a surprised look, island? we say to each other.....
So next day we decide to go and investigate and we find that the reason for it to be, that in the old days there was no road for the country folk to carry their produce so they had to carry it across the Ribeira (((River))) and since there was a Ribeira on either side, hence it was named the Ilha de Sao Jorge.
On Sunday I did a Levada walk with a group of lovely people that like me love nature. and once again I discover a very interesting story! that the Village that we did the walk from became very famous in 1962. The story goes that at Levada do Moinho on 21st of August 1962 3 months after resistance and strugle for the right to irrigation water, the populace that kept the water running in the Levadas do Moinho (((Windmill))) were attacked  by a strong police force in Cabo da Levada, resulting in the death of a student, Saozinha, also several people were shot and many men and women being arrested by Salazar's Political Police.
The peasants wanted to ensure the right to irrigation water, a right which was registered in the titles of property of the fields they cultivated which were obtained from the Portuguese State and paid with extreme sacrifices for over two decades, the State then wanted to deny the right that it had before recognized! So the people revolted.
On the 6 of May in 1962 faced with the insistence of the authorities to interrupt the flow of the water in Levada do Moinho the population gathered  in this square, and decided to keep guard in (((Cabo da Levada))) The people were there until the 21st of August, a date that become known as the Revolta das aguas da Lombada i.e (((the revolt of the Lombada water))) one of the popular revolutions against Salazar's dictatorship.
Afterwards the people continued to use the irrigation water in their Levadas. Shortly after the revolution of 25 of A pril 1974 the water was formerly granted to the population.
I wonder what i'll find out next! Only have three more weeks to go before I go back to my other Island at Essex way........ 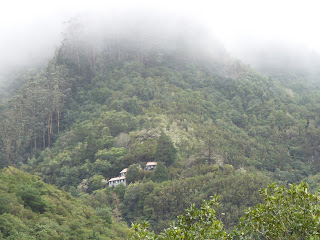 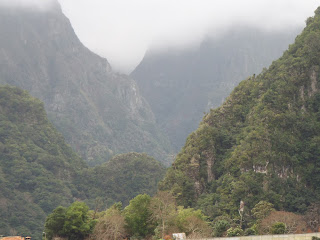 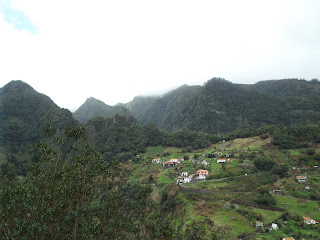 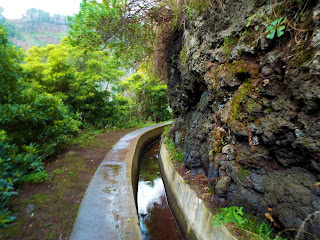 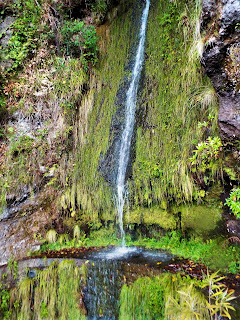 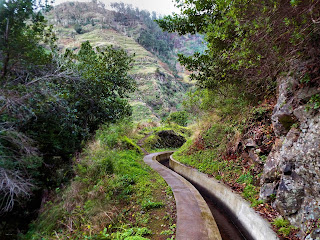 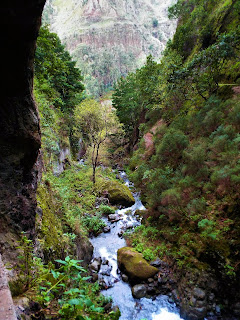 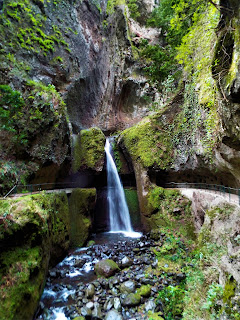 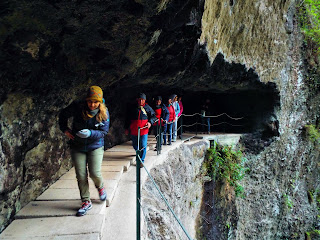 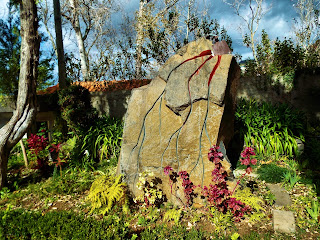 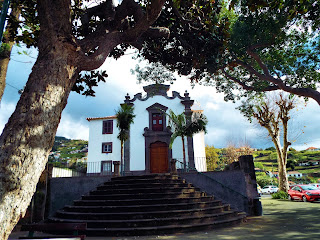 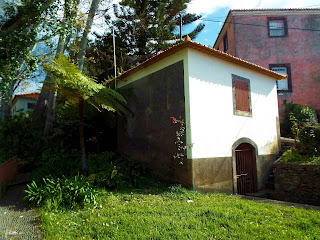