Yes here I am once again talking to you Mr facebook,at this ungodly hour sad I know but when the world sleeps I only have you for company!
Yesterday was a nothing day, am feeling a little confused its like a magic show now you see me and then you don't I think I better practice my act it might get better as the week goes on. LOL This building lark is leaving me spent the shower room is taking longer to fit than the build itself.....

Today things are looking up my little darling is coming to spend the day with me or should I say with us Sis Elsa has been keeping me company while Hubby is away for a few days, he'll be arriving back today and boy am I glad! He can take over I have had enough.

I have been missing my walks, but now that hubby will be here I can go and resume my walks, see whats new around the lakes and countryside my camera has been seating idle and feeling neglected poor thing, on my last walk I only went and lost the cover from my eye piece now the camera looks a little odd! 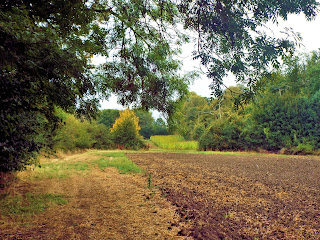 But still works thank goodness I would be lost without it....
Have a lovely day my friends

Good morning my World! Another day another early awakening!
I wonder what the day will bring plumbing, I hope so!
Walking I don't think so!
Don't you just hate when things doesn't go the way you imagine it should.
Hubby has been away for a few days, thank goodness he'll be home soon and take over this build thingy I am truly drained.
My house is covered in dust, my once beautiful garden is looking a right disaster I could just cry!
I know that once it's all finished I'll have more spacious living, and am sure that my garden will survive, but it breaks my heart when I look out and see all my plant pots huddled in one corner waiting for it all to be finished and to be displayed once again to all it's glory! Oh I cannot wait to have my garden back.
Have a lovely day my friends I wish that mine will be a good one too.

We are once again arriving at that time of the year! Yes I am talking about Christmas!!!! Time for shopping, decorating with lovely colors,kissing under the mistletoe

:-) And the smell of baking, the house smelling of spices.
Another four weeks and I'll be starting my Christmas baking and going down memory lane once again, back to my homeland and my childhood remembering mama baking the cookies, cakes, the house smelling heavenly with the scent of exotic spices cinnamon ginger nutmeg and black treacle oh yes it was all so magical....
First Mama baked the cookies remember rolling then into little balls and placing them on trays ready to be baked, then there was the cakes Mama measuring the ingredients into a big basin no electric mixers like i use Mama did it all by hand.
Once again the smell of baking and you could smell it for miles, because every house in the neighborhood was doing the same, preparing for Christmas.......
Now its my turn and it gives me lots of pleasure to keep the tradition going i know that my girls, my little darling and their cousins love my cookies they remember when ((Vovo)) .ie Nana, used to make them! And it gives me great pleasure to send my little parcels of memories to my family.
Take care my family, friends. Love you all 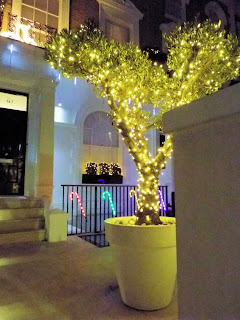 
I Have lived in Silver for 30 years! We moved into on of the famous flat roof houses.
Silver end was built by metal window manufacturer Francis Crittall as a site for a factory and housing for his workers .
The workforce was from the surrounding area but also from Wales, Scotland,the Midland and the North. Many villagers had been unemployed or striking miners, he was a man with a vision!
The village was to be a total environment with its own water and power supplies, allotments and farms piggeries,dairy and slaughter house, a self sufficient village!
There was to a 26 department stores, village hall, hotel, a light engineering works for disabled war veterans, as well as full sports and social facilities. All residents were expected to live work and play in the village.
500 houses were built in five years, and to ensure their modernity and efficiency, these were award winning and were designed by different architects to avoid regimentation.
Francis Crittall employed men like Thomas Tait and by so doing the arrival of the Modern movement to Britain. The resulting avenues of white painted flat roofed houses for which it become the trademark of Silver End. 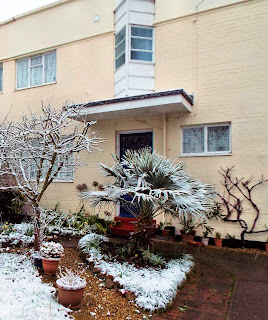 Good morning
Yes i am awake and have been since 4am, I wonder what the day will bring more rain! I hope not
nothing worse when one has building works and never stops raining.
fortunately its indoor work now, that needs attention like the water works in the shower room and the porcelain fitted. Oh am really looking forward when all is done and the mess gone, having my garden back like it used to be.
Our builder Deghan has been fantastic and the build work has progressed really well, very lucky with the workmen too specially Steve lovely man!
Looking forward when its all done! Have not had my usual morning walks with my friend and i really need to be out there enjoying the countryside.
Had a meander through our local park on Sunday of course I had my camera with me. 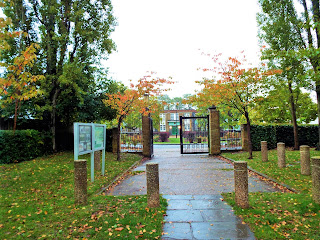 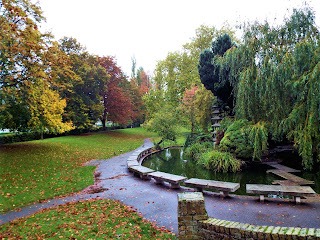 Good morning my beautiful World!
We live in a world full of misery but I think that our world is what we make for ourselves! If one is happy and satisfied with ones lot it is a wonderful world, and am lucky enough to have a loving family and wonderful friends yes there is a few hiccups here and there, but who hasn't?
So I say good morning my beautiful World! Because that is how I feel about mine.
I could not ask for better daughters and my little darling although not so little anymore are my world, hubby keeps us all well grounded with advice and his funny antics so life is good...Must not forget my friend Paula keeps me company walking through the countryside, haha we do have a lot of fun and much laughter.
Have a wonderful Sunday
Hugs from Essex way 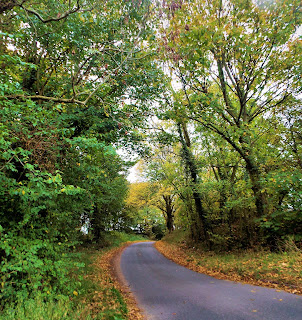 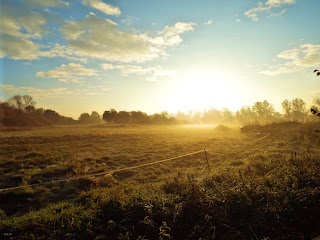 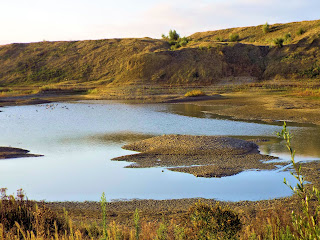 I suppose you all still asleep lucky you I'd say!
I have been awake much to early, after a while I had enough and decided to get up came downstairs and saw that it was 2.35,
I groaned!!!! LOL so I tread back upstairs and into bed, Hubby sleeping and snoring, not loud I must say but enough to annoy me so once again I get up and by then it is nearly 4! I make a cup of coffee and here I am talking to you Mr FB and waiting for day light so that I can go walking with my buddy Paula.
Do take care and have a great day
Hugs from Essex way.
Amazing the beauty
of Gods brush. 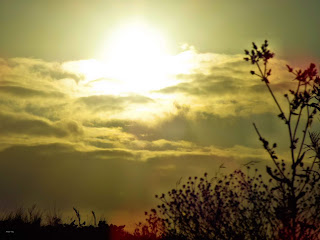 
Wild life is a must see! walking through the footpaths one never is disappointed there is always something to point the camera and shoot. A dainty wild flower a colorful hedge a deer muntjack or hare
I feel so privileged to be able to walk through the countryside which is right by my door no need for a car when one has all of this nature at ones finger tips.
My Friend Paula and I walk through the seasons and we witness the waking up of each season its like a miracle one minute the trees are so colorful with orange rust reds! Autumn has arrived with a golden carpet underfoot. Then we go into winter wet cold or even snow and before you know it, spring arrives the trees and the hedges unfurling their buds, dog roses adorning the footpaths stretching their arms far and wide, The miracle of nature never ceases to amaze me....Ah better not forget Summer! Hot summer days working in the garden sowing planting of course it is a lot of work with the weeding and watering but then there is the harvesting of all the yummy vegetables fruit and herbs, I'd say well worth all that labor.
And we have come full circle once again here we are Autumn.
ack hares taking flight as soon we have a glimpse them, My friend Paula and I get so excited that I find myself holding my breath watching them running, that at times I even forget to raise my camera to take a picture.

I want you to find a reason
to smile today..... 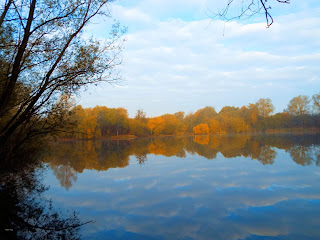 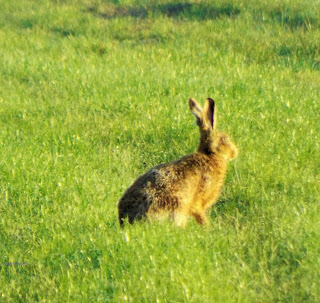 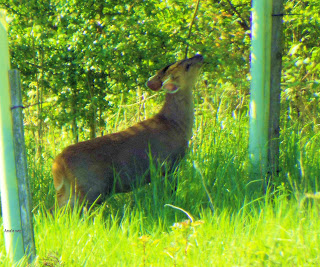 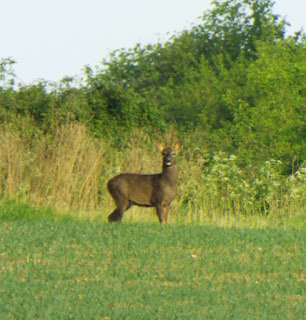