My friend Paula and I have been walking some of the footpaths of Essex way for twenty years, and we never get tired of the scenery before us. It is always a wonder of Gods creation.

I had a little change of the usual scenery, together with a group of friends Hubby and I traveled to North Devon to Ilfracombe a favorite in the Victorian and Edwardian periods with its private beaches certainly the most interesting are the tunnels, to the bathing beaches, most conveniently near the town center along subterranean tunnels leading to the beaches.
The rock pools at Tunnels beaches were made world famous in the Victorian time's thanks to Philip Henry Gosse the renowned Victorian biologist and friend of Charles Darwin, who discovered several new species here. In turn, thousands of tourists came to enjoy the bathing beaches shell collecting and rock pooling.
The rugged nature of the coastline and the tidal range allows access to very rare species on low tides.

I just love the history of Ilfracombe, I have read that in 1823 a team of Welsh miners hand carved through the cliffs and subsequently built three tidal pools, two for the ladies and one for the gentleman. The beaches were renamed Tunnels beaches. 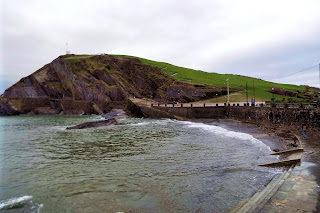 Prior to the carving of the tunnels the coves and caves were being used by smugglers, also De Tracey apparently took refuge in one of the caves after the murder of Thomas A Becket. Ilfracombe, are a must if you ever visit North Devon, I just loved the town and walking through  the tunnels coming out on the other side the rock formation the seaweed with the limpets also was surprised at the blake sand too, trully an amazing place. 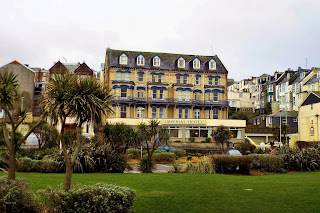 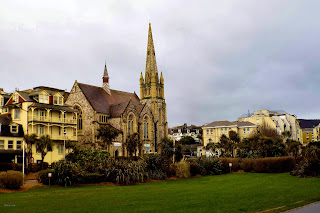 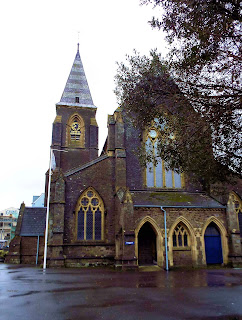 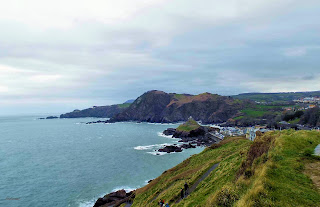 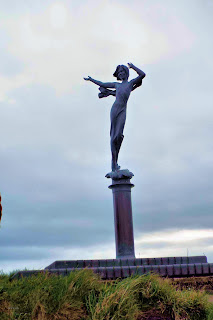 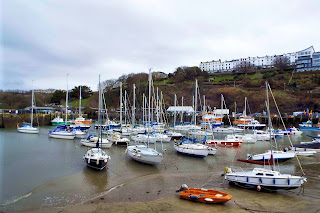 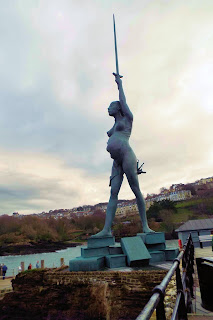 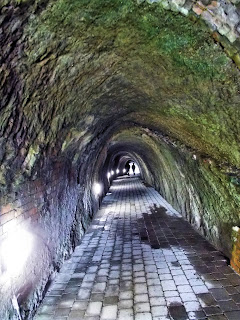 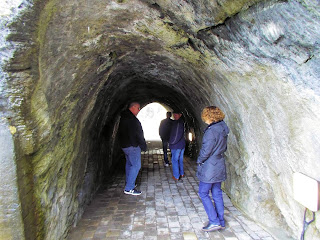 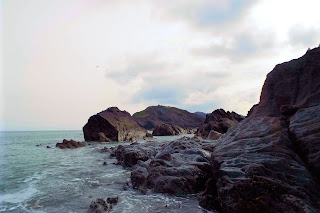 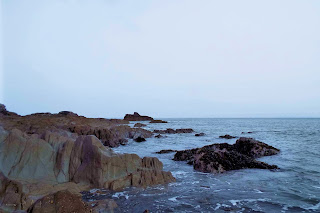 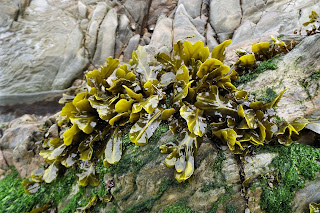 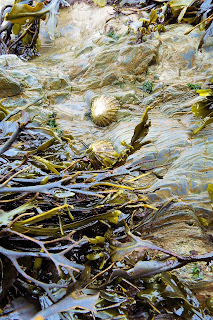 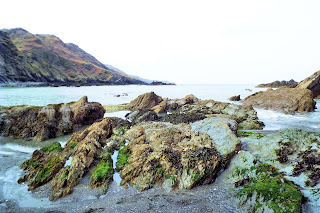 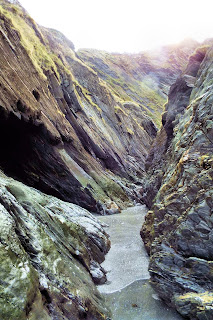 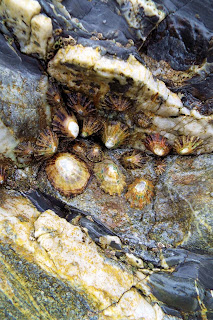 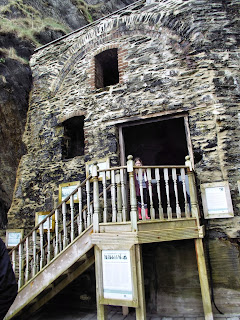